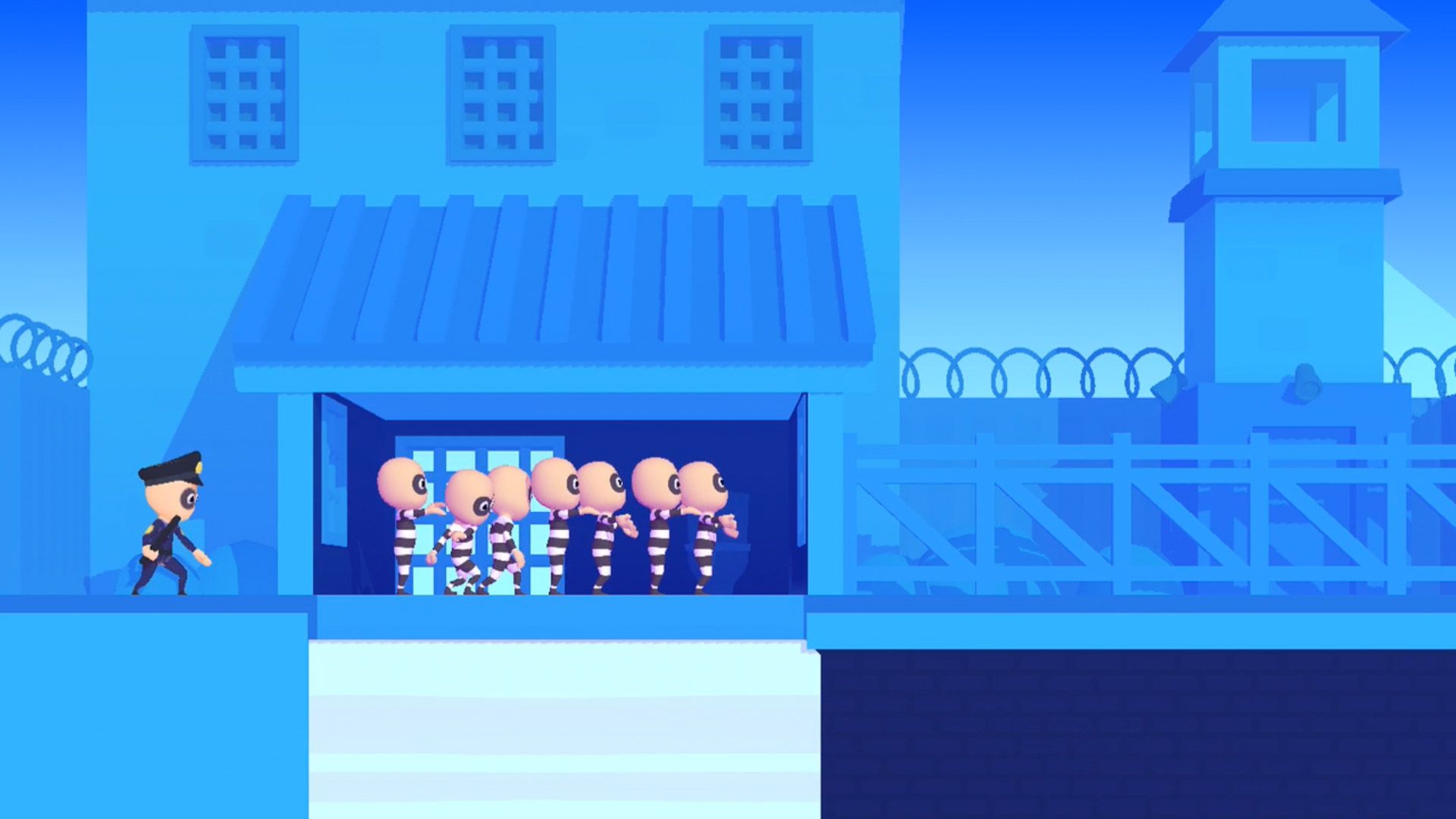 Another month in lockdown UK and the hair is now getting seriously out of control. It’s been a long 6 weeks and we’re certainly getting itchy feet. How long until life returns to normal is anyones guess.

But if there’s one thing that also never stops, it’s the relentless new hyper casual games released from the hyper casual publisher powerhouse that is Voodoo.

OK, stay with me.

Ohayoo is a Japanese based game studio, owned by ByteDance. China’s ByteDance, the world’s most valuable start-up, is the company behind TikTok.

They also provide publishing expertise for the Chinese market which is notoriously hard for publishers and studios from the west.

Their portfolio boasts publishing for some big hyper casual games from PopCore Pin Master & I Can’t Hang, EyeWinds Brain Out and Raketspel’s Dig This!

It seems that repair games are having a moment in the spotlight this month with 3 games in the Top 25 iOS Games Chart.

Will they stick around is anyones guess, but they certainly look well built and it’s always good to see a bit of quality rising up.

We checked out Hyper Life from Suji Games, an independent game studio located in İstanbul, Turkey. They released Hypermarket 3D to much success last month proving they’re no one hit wonder along with Gun Gang from Rollic Games, a 3D take on Fire Up! from Voodoo.

Voodoo continue to dominate the charts with Tower Run, an interesting use of the stack mechanic which I still feel has yet to be fully explored as we move into the second half of the year.

The release of Flick Chess by Supersonic. I’m gonna wager that as they are relatively new in terms of  publishing, they’re busy portfolio building and scooping up hyper casual games that have been dropped due to slightly lower than expected KPI’s.

Flick Chess, by my reckoning, is the 3rd game they’ve released that was initially launched by Voodoo.

Ultimate Disc was the first to be noticed by its removal from the store for about a week only to reappear into Supersonic’s account.

Fun Fact:
Ultimate Disc was developed by Eugene Volos who also created Baseball Fury 3D. We covered this game way back in Academy Live 118 when it was published by Voodoo. It has since been returned back to his account.

We’ve also seen Bead Sort move from Voodoo too which is pretty interesting. I’m thinking it could be a very good time to reach out to them if any of your games got close to decent KPI’s.

And finally onto a fresh new game from Playgendary.

There are few game studios that really stamp a look on their games and Playgendary is certainly one of them. I’m a huge fan of their art style, polish and the love that goes into their overall production value.

Here’s the full list of Hyper Casual Games with Links.

It’s all about the timing. Tap to hit the perfect green spot, pitch your baseball to your batter and aim for the highest score. Build your very own stadium and win the college cup!

Launch yourself bungee style from high platforms, swoop low to pick up your buddies  and throw them into the pool. Just get your rope timing right and and spin your way to the finish line!

Paint whole cities by dropping colour bombs to infect as many people as you can. Run amok through different cities and earn money to upgrade and become more powerful.

Dig your mates out of jail by drawing a handy escape route and guide them to freedom. Steer them away from traps and obstacles and help them reach the get away van, celebrate your escape victory by building your own mansion.

Flick your chess stones and bump your opponent off the high arenas and into oblivion! Guard your King at all costs and compete in different rounds of chess in various locations.

Lead your gun gang through an obstacle course filled with numbered columns and baddies. shoot the numbers and grow your crew as you blast your way through the streets and cities.

Are you a seeker or a hider? In this classic game of hide n seek use joystick controls to either create mayhem as a seeker and find everyone who’s hiding, or find yourself a hidey-hole and pray the seeker doesn’t find you!

Be careful what you wish for in this compact simulation of life game. See where life takes you. Choose your path wisely and make the best decisions, will you marry, meet friends and get a good job?

Clear all the robot dummies from the high platforms by jumping from building to building and blasting them till they crumble and fall. Grab yourself a gun upgrade or two and meet the boss!

Zoom in on your enemies, take your best shot and you’ll be rewarded handsomely with new weapons and missions. Take on the role of a super sniper and outwit all the enemy lookout towers!

Grow your tower of humans shoulder by shoulder by perfectly timing your jumps. Lead your tower through different locations and avoid all the pitfalls. Just be careful not to loose any humans along the way. 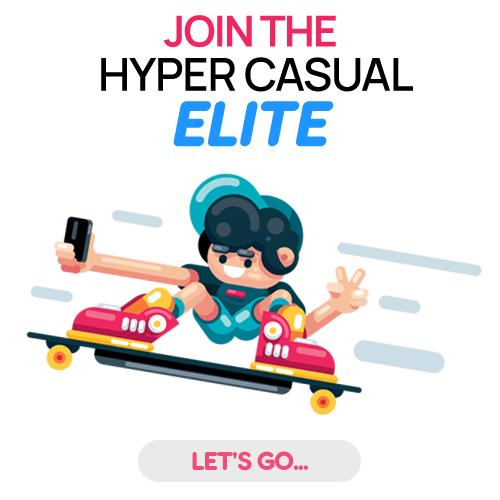 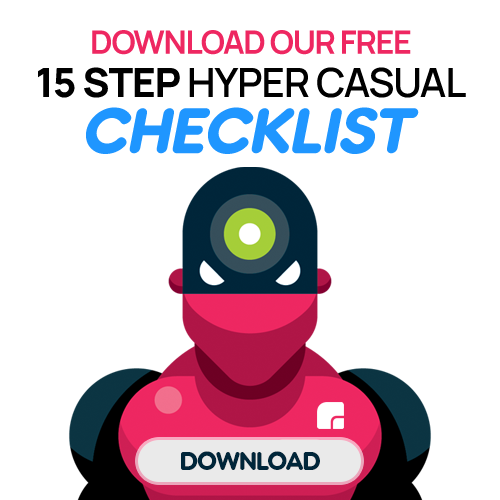 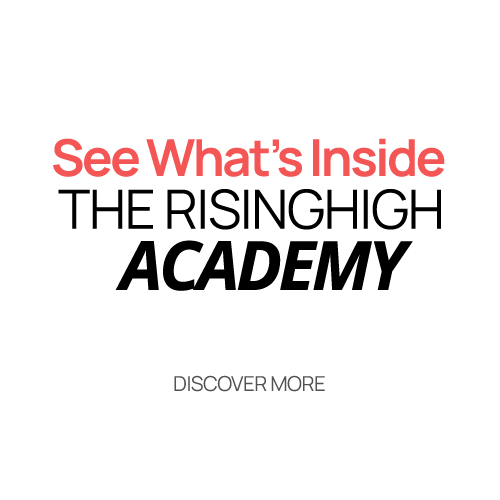 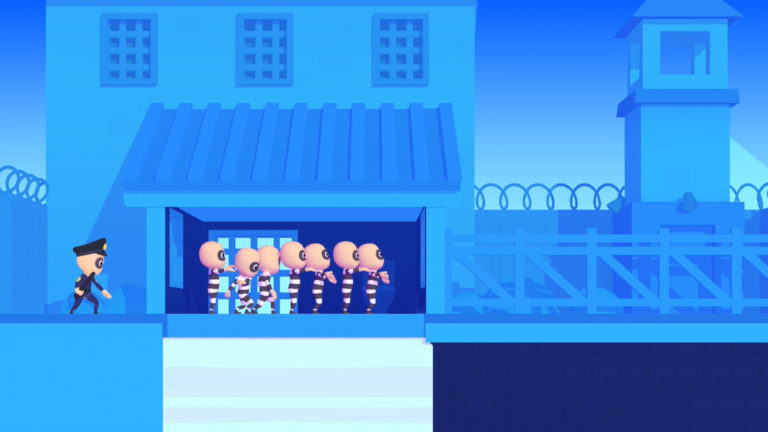 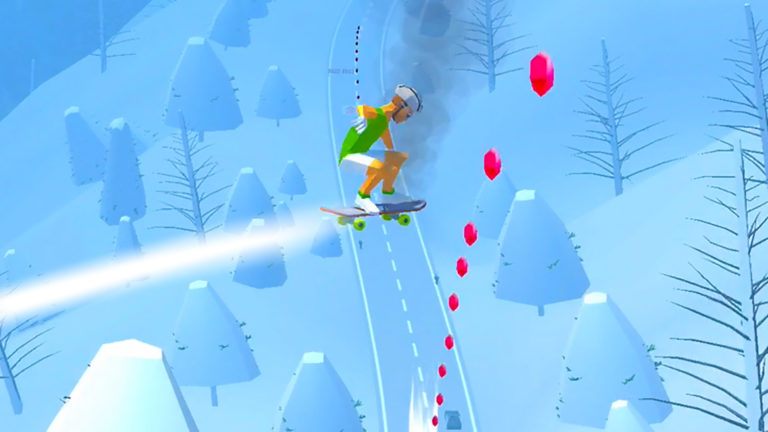 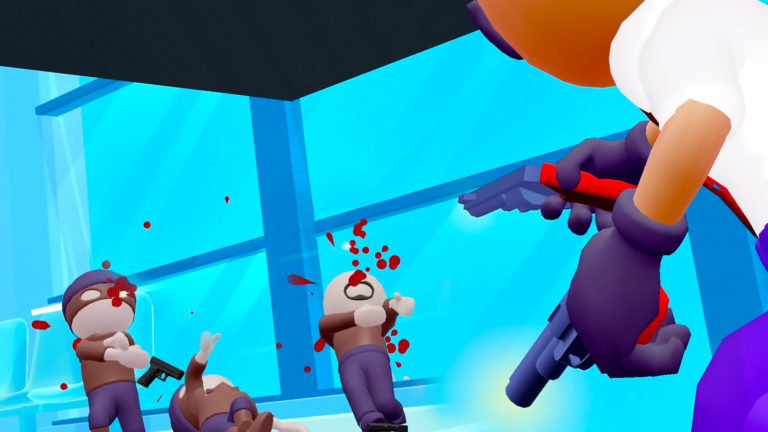